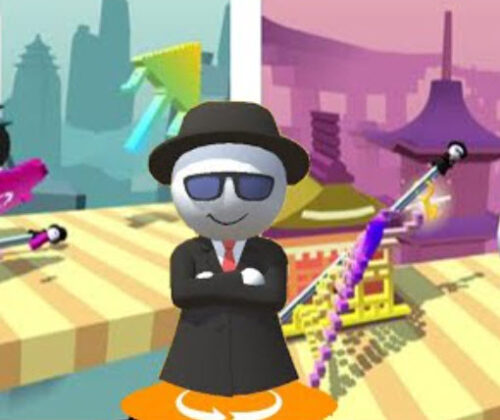 Mr. Slice is a pretty charismatic character wearing sunglasses and a hat. Instead of legs, he grows a saw, which has to destroy various objects that come across on the way.

For comfortable passage of locations, the saw can be increased or decreased at your discretion. The objects are hidden behind a decorative layer, which must be removed successively.

The main character moves along the path, which, according to the developers’ idea, has turned into a real obstacle course.

A large number of locations are available for passing, stars and other bonuses are awarded for completing tasks. The game is addictive literally from the first minutes, attracts attention with a juicy graphical interface and simple controls.

Casual 0
Stack Colors has it! there is every chance to become a favorite entertainment for 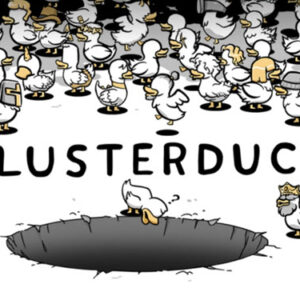 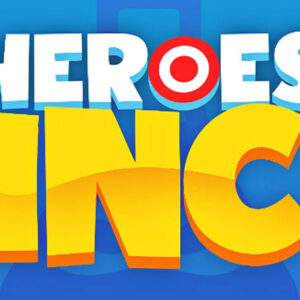 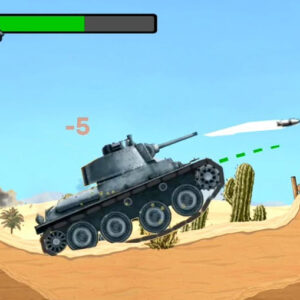 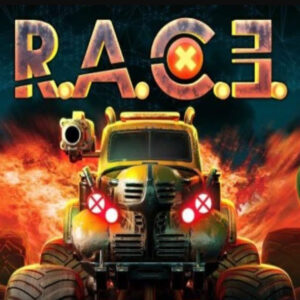 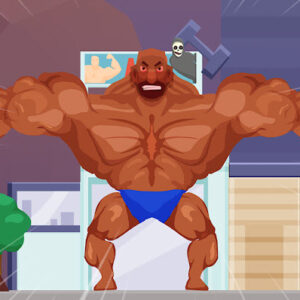 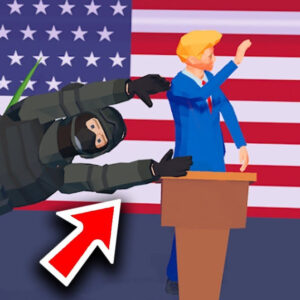 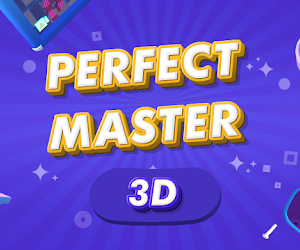